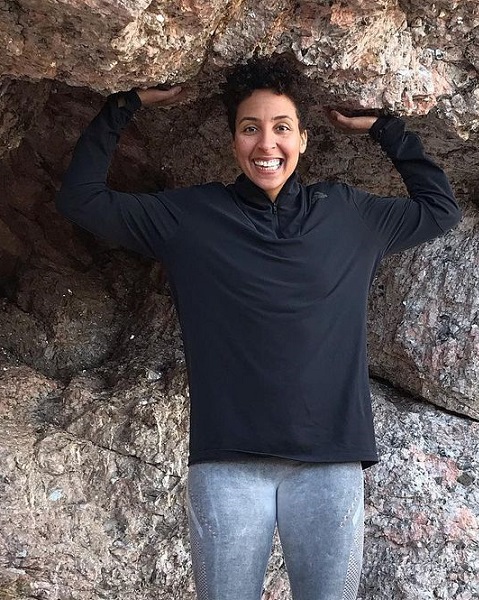 Layshia Claredon is the first transgender player for Minnesota Lynx. Is she a man or a woman? Learn everything about the shooting guard in this article.

Layshia is an American basketball player for the Minnesota Lynx.

Further, Claredon has also named the USA Women’s U19 team, representing the USA in the 2009 U19 World Champion, and earned a gold medal.

Layshia Clarendon being a Transgender

She is the former shooting guard for the New York Liberty returning to the league with the Minnesota Lynx.

Further, Layshia is also a vocal advocate for the LGBTQ community, the first vice president of the WNBPA, and the League’s social justice council leader.

The WNBA’s New York Liberty announced that they had waived 9-year veteran Layshia Clarendon, the first openly trans and nonbinary player in the league’s history.

The NY Liberty would like to thank Layshia for their incredible contributions to our organization both on & off the court. Layshia’s courage & activism inspires all of us. We wish you the best & look forward to witnessing your continued impact on this league, and in this world. pic.twitter.com/cIlOUm3Fsn

The 30-year-old player is also known to complete a top surgery while still being an active player. The strong player underwent surgery to remove breast tissue in 2021.

Moreover, Claredon faced much of the WNBA push for racial justice last year and is a member of its social justice council.

Layisha and the new teammates are also aligned to their social advocacy and supported their city in the wake of George Floyd’s death and ongoing grief in Minneapolis.

Is Layshia Clarendon A Man Or Woman?

Layshia Clarendon is non-binary. On the other hand, non-binary refers to someone who does not fit into rigid gender categories. It also explains that the person is neither female nor male.

The beautiful couple has announced the birth of “#babyC” on December 25, 2020. However, they have yet to release the name or gender of the baby.

In addition, Clarendon revealed they were raising “BabyC” with gender expansiveness.