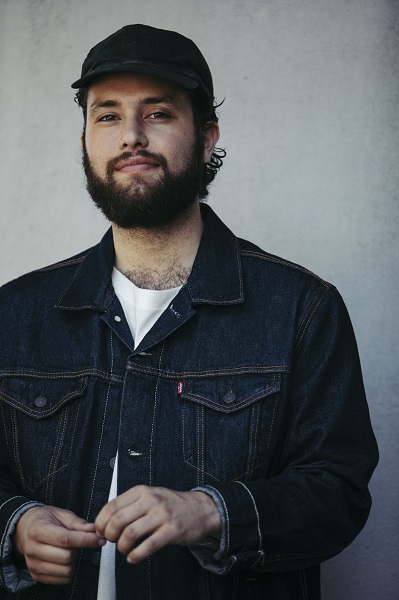 A Brooklyn-based musician with great fan followings, Nick Hakim has already been ruling the audience’s heart. Moreover, Nick has various albums that shook the American music industry like “Green Twins“, “Will This Make Me Good“, “Where Will We Go I & II” as per his wiki.

Nick’s music occupies a realm between R&B and jam-band-adjacent rock type which certainly is an affinity in vibe. He steadily built his great fan following through his exceptional songs and stage performances.