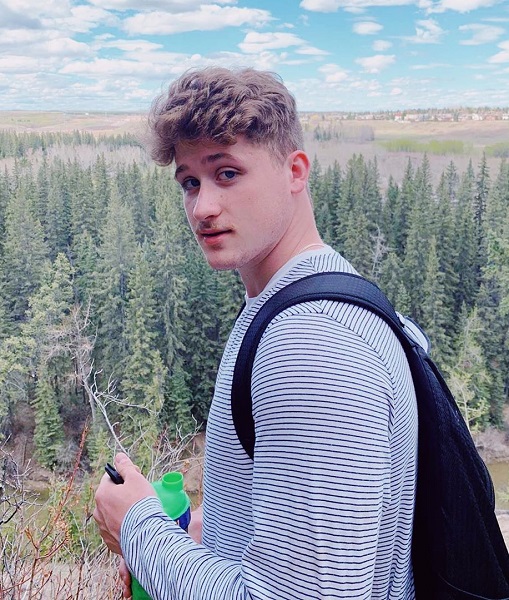 Is Ozzy Wiesblatt deaf? There are a lot of speculations among the fans that the San Jose Sharks newly drafted right-winger is deaf. The rumors are logical as the player used the sign language to speak his name during the draft. But he is not deaf. It was just a gesture of respect towards his mother who is deaf. He and his other four siblings use sign language to communicate with her.

As for Ozzy, big days are coming as he successfully gets drafted in the first round by the San Jose Sharks. It made him the 31st overall pick of the NHL Draft 2020. He initially played in the Western Hockey League for the Prince Albert Raiders. Before he tears defenses apart in the NHL, let’s find out a few facts to know about the promising right-winger.