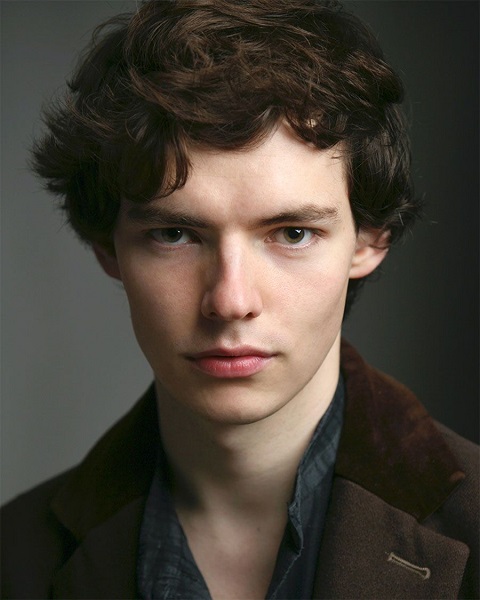 Fans are wondering if Patrick Walse McBride is gay after he played a gay role in “Shakespeare & Hathaway”.

Amid the shooting of the new season for the BBC series “Shakespeare & Hathaway: Private Investigators”, the rumors are flying that actor Patrick Walshe McBride, who plays Sebastian Brudenell in the series is gay; so, people are assuming him a gay in reality as well.

The British actor is popular for his roles in short drama “Between Departures”, mystery drama “Shakespeare & Hathaway: Private Investigators” and “Giri/Haji”

@Nigella_Lawson Hello and thank you for being such a balm. I thought you might appreciate this, which my friend was too shy to bring to your attention himself.

(I promise if you respond I will try to resist continuing the mise en abyme.) pic.twitter.com/JOy9HbhGVx