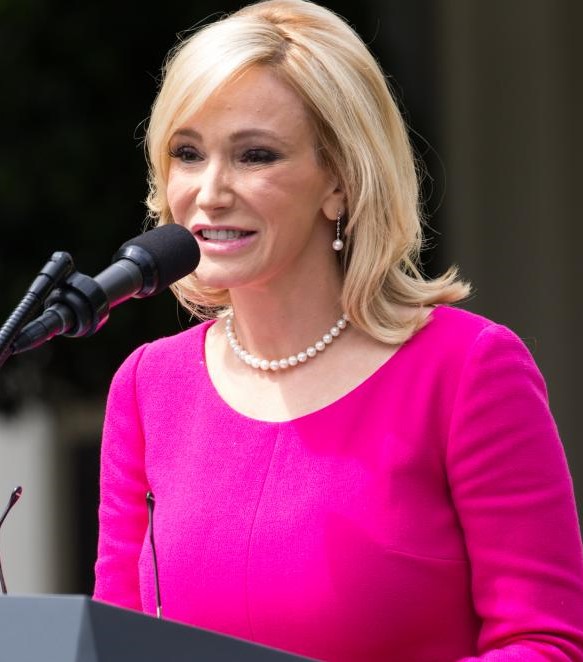 Paula White Cain is an American personality who is famous for being the spiritual adviser of the incumbent President Donald Trump. She is a Christian evangelical minister who has been serving as the White House staff since late 2019. She heads the Trump administration’s Faith and Opportunity Initiative.

Paula White Cain has made headlines many times because of her unique sermon and prayers videos that have gone viral on social media. Recently, this famous preacher has once again become viral because of her “angel summoning” prayer to aid Trump’s election campaign. In her rapidly citing prayers, she has accused demons of rigging the 2020 election.

Leaving all the religious views and her political roles aside, Paula White Cain is a happily married woman. In fact, she has been married three times altogether. So let’s know more about her husband and her past relationships.