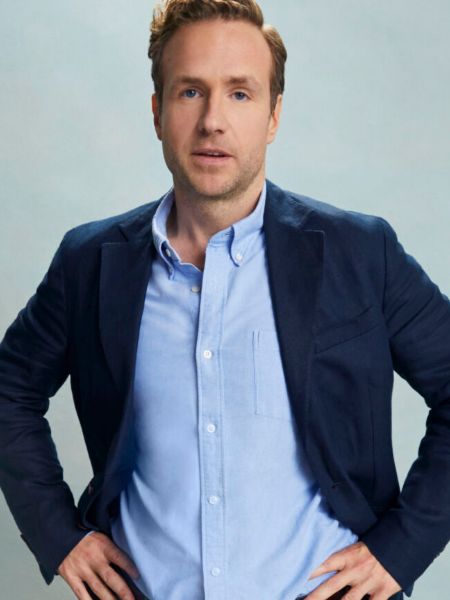 Is Rafe Spall Related To Timothy Spall? Well, the short answer to that is yes. Rafe Spall is the son of esteemed actor Timothy Spall. Rafe is also an established actor who has had a lot of popular credits in the film and TV industry. In 2020, he is starring in Trying.

While he struggled with obesity as a kid, he made his way into the film industry being typecast in ‘fat’ roles, he has since branched to other roles including award-nominated roles on ‘X+Y’, ‘The Big Short’, etc.