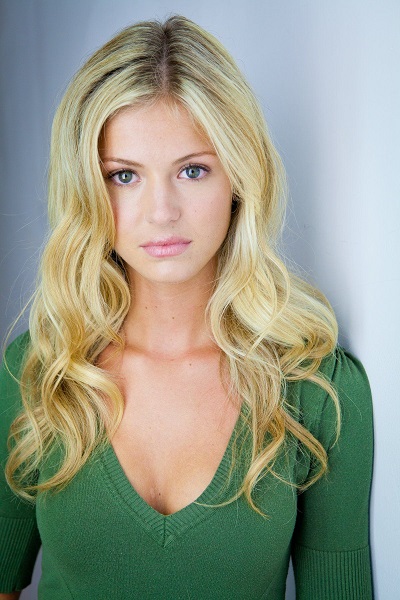 Rebecca Dalton is a well-known actress who recently appeared in Lifetime‘s Santa’s Squad (2020). She has portrayed the role of Allie in this television movie and people are really giving positive responses regarding her performance there. Also, it is confirmed that she will be playing the role of Ava Downey in the upcoming television movie named Under a Lover’s Moon.