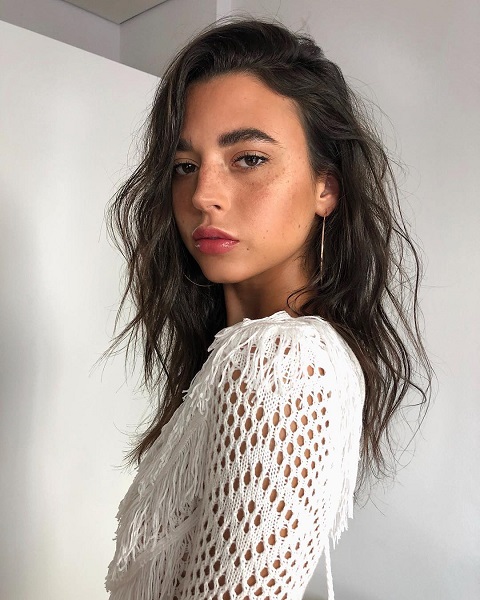 Reina Silva is a beautiful model who is now rumored to be the girlfriend of the famous actor Cole Sprouse. Cole is known for his best work as Ben in the TV series Friends and as Jughead in the TV series Riverdale.

The couple was spotted on a romantic trip to Canada where Cole Sprouse took lovely pictures of Reina. After the breakup with the co-actor Lili Reinhart in August of 2020, he is supposed to have moved on to another relationship with the model.