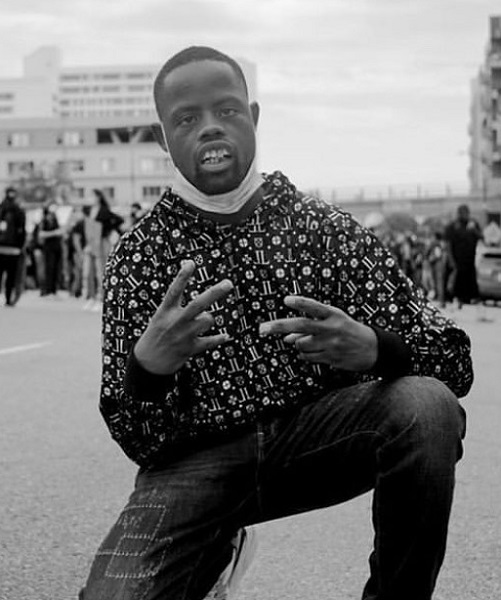 You probably remember The Deez Nuts Guy from the short comedy sketch video in 2015. After setting social media on fire with a 15-second video, the guy became the internet sensation following the viral video.

But recently, the internet is being flooded with his death rumors. Get to know whether they are true or not.

Is The Deez Nuts Guy Dead?

No, The Deez Nuts Guy is not dead at the moment.

Despite the craze on the internet that the former social media viral sensation has passed away. it has come to light that he is alive and healthy. The comedian responded to the rumors and urged people not to believe them.

Sitting beside his cousin, Welven Da Great confirmed that he is alive and breathing. He has also said that he hasn’t been better.

The Deez Nuts Guy is trending, once again, on Youtube.

But this time, it has nothing to do with his video or comedy sketches. One of the fans started a rumor that the comedian has passed away on Youtube. The rumor grew and became an internet hoax in no time, all credit to the users of Reddit and Youtube.

However, your favorite comedian is very well alive and breathing. He has exclusively reacted to the rumors of him being dead and the reaction, as usual, is hilarious.

The guy is best known for his Youtube videos where he does funny impersonations and stand-up comedy.

The Deez Nuts Guy is an internet sensation who has thousands of followers on Instagram and Youtube.