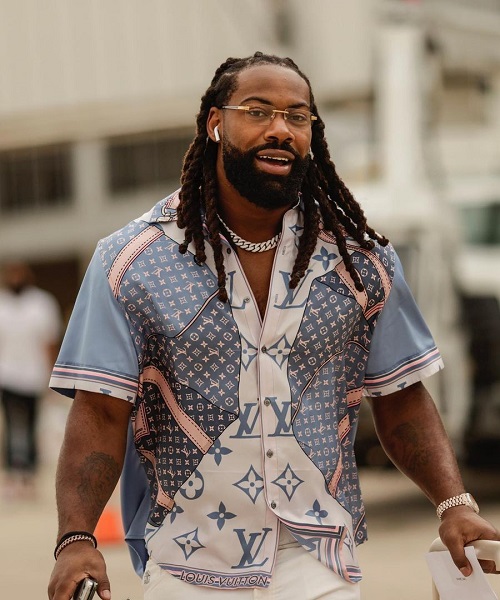 A Pro Bowl 2019 champion who has made the NFL draft in 2015, Za’darius Smith is an American football outside linebacker who plays for Green Bay Packers of the National Football League (NFL). Before joining Green Bay, he has played for Baltimore Ravens from 2015-18.

In addition to that, Smith started his sports career as a basketball player in his high school but got into football in his senior year. To date, he has also been ranked as the 12th best defensive end prospect by DraftScout.com.