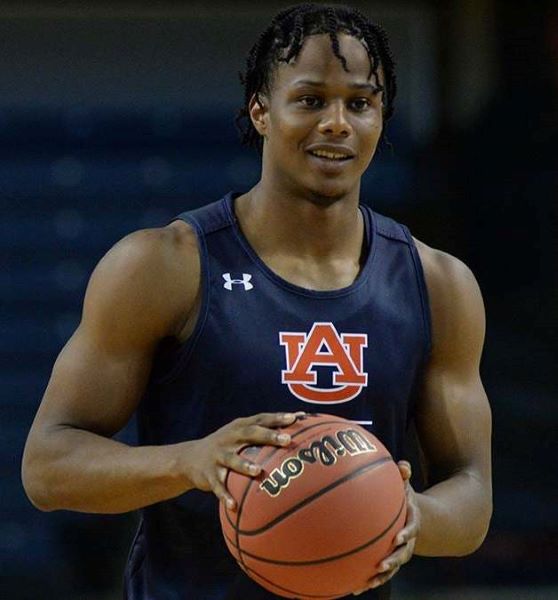 Okoro has also played for the national team of the United States. He played at the FIBA Under-17 Basketball World Cup of 2018 in Argentina. Moreover, he and his team also won the gold medals for the United States.