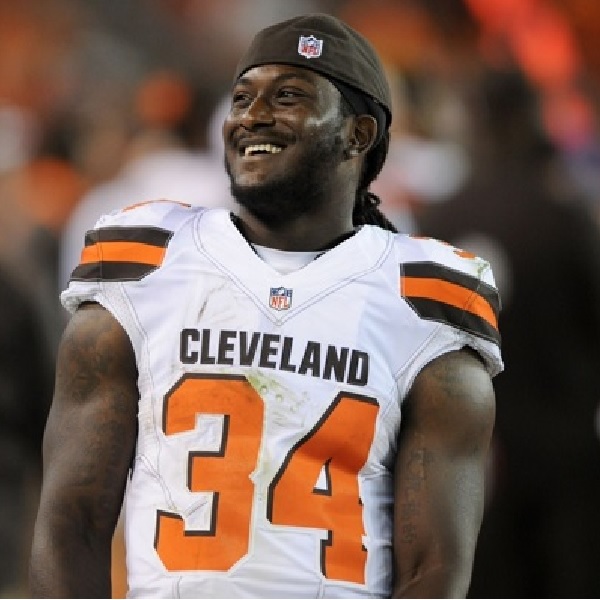 Isaiah Crowell is better recognized as the American football running back. He had played for Georgia and Alabama State while he was in college. Also, the Cleveland Browns had signed him as an undrafted free agent in 2014.

Isaiah began his career in football when he joined the  George Washington Carver High School. He played football and ran track during high schooling.