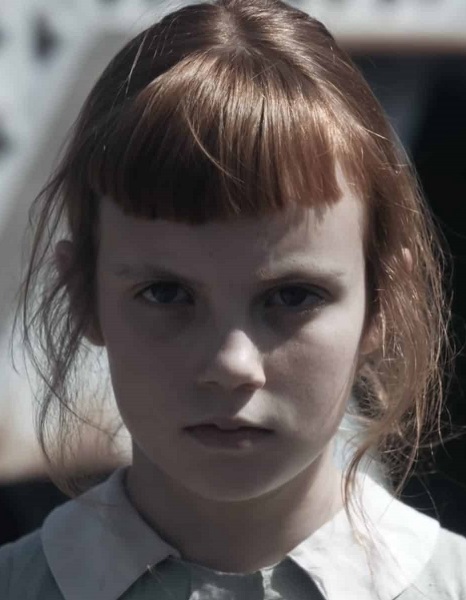 Isla Johnston is a young TV actress from the United Kingdom. She is famed for her work in Netflix’s new mini-series titled The Queen’s Gambit. The Queen’s Gambit is a drama TV series premiered on Netflix on October 23.

Isla Johnston began her acting career back in 2018. She appeared as Fiona in a TV mini-series Kiri in 2018. So far, she has three projects to her name.