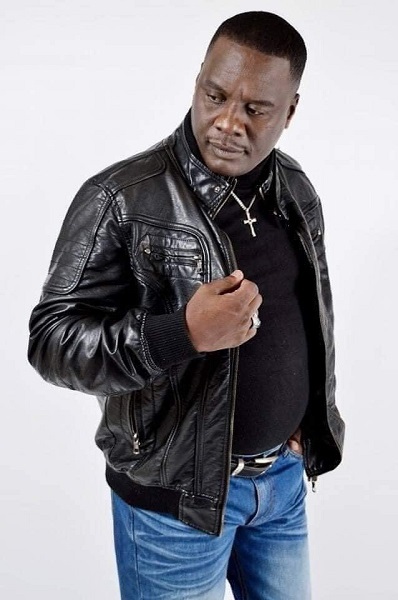 Israel Mosehla was an award-winning gospel singer from South Africa. He passed away on January 11, 2021, at the age of 50. The death news of Israel has left his fans and many artists of the industry in grief.

Mosehla was born into a family of preachers and musicians. He toured across the US, UK, and Brazil throughout his music career. His album Praise and Worship Encounter with Israel Mosehla won him several awards.

The Soweto-born gospel artist came from a family of worshippers, as both his parents were preachers and musicians. https://t.co/TZ4fnbZiCl