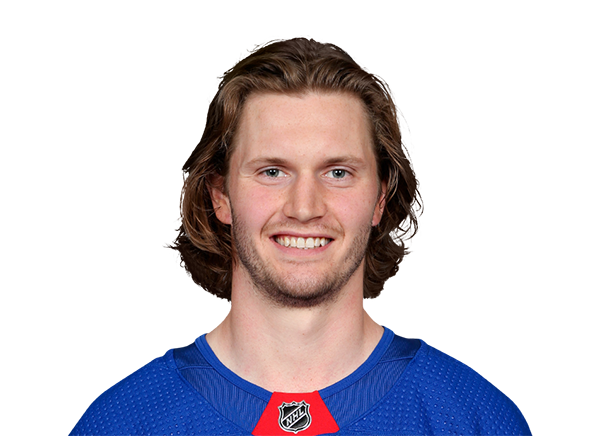 Jacob Trouba is an American Ice Hockey player who is currently playing for the New York Rangers in the National Hockey League. The defenseman has been playing in NHL with elites for more than 7 years now. He was first drafted by the Winnipeg Jets in the first round of the 2012 Entry Draft. Jacob was the 9th overall pick and spent 6 seasons with the Jets.

A native of Rochester, Michigan, Jacob Trouba garnered a lot of attention through the Minor Hockey League. He was drafted at the young age of 18. In the following year, the player made his NHL debut. After six successful seasons with the Jets, Jacob Trouba was traded to the New York Rangers. Nonetheless, he is one of the key starters for the team.

Here are a few interesting facts to know about him.