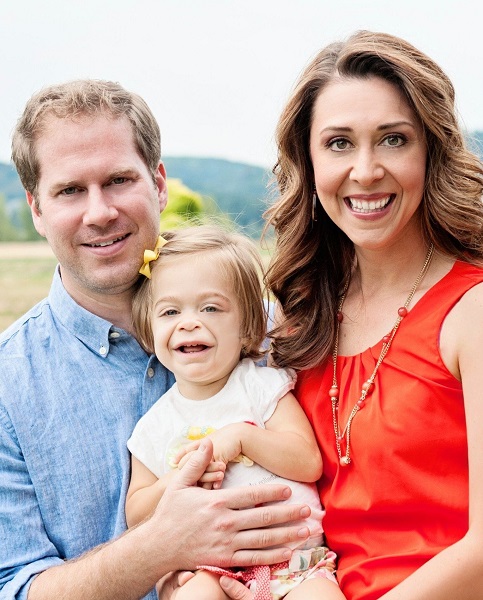 Daniel Beutler is the husband of the American politician Jaime Herrera Beutler. Jaime is serving as the U.S. Representative for Washington’s 3rd congressional district. Daniel began his career working for Rep. Cathy McMorris Rodgers as an intern in 2005.

Beutler is originally from Marion County, east of Salem, and he was a Legislative Assistant for Rep. Cathy McMorris Rodgers. Daniel was a professional staff member at the House Transportation and Infrastructure Committee from 2018 – January 2019.