Jake Sherman is an American social media star who rose to fame on TikTok for sharing comedic content and has earned 3.4 million fans with over 130 million ‘hearts’ on his videos. He joined YouTube in late 2019, followed by Instagram in mid-2020, but is not very regular on either platform. He provides brand endorsements through his “Tinysponsor” profile, on which he describes himself as “funny”, “outgoing”, “original”, “energetic”, and “experimental”. He is “a very ambitious kid” whose “goal in life is to make a lasting impact on the world” by putting “smiles on a few people’s faces”. 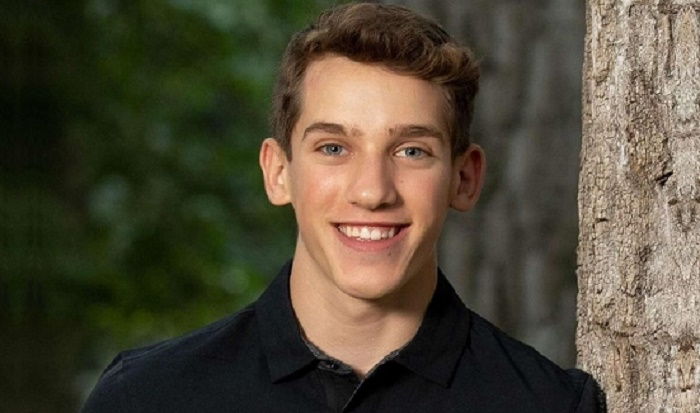 He Started TikTok as a Joke

Jake Sherman was a junior at Highlands Ranch High School when he joined TikTok in late 2018. According to him, he was not at all serious about it: “I definitely started it as a joke because my first video was me with balloons under my arms, and the second one was me spilling water all over my face when there was an exploding chicken.”

His first video on the platform that got widespread attention showed him pretending to be an old time bartender. The video earned him over 150k likes and encouraged him to make four to five videos a day for the next three months. While not all of the videos were equally successful, he managed to churn out a few that went viral “once every blue moon”. He began to get recognized at school and in his locality after some of his videos started to feature on the “For You Page” of the app, giving him much needed exposure on the platform. He eventually carved out a space for himself as a comic content creator on TikTok and has managed to gain 3.4 million fans on the platform. He finally got verified on TikTok in early August 2020 and announced it on his Instagram account with a picture of his TikTok profile and the caption “I guess TikTok finally caved #verified”. 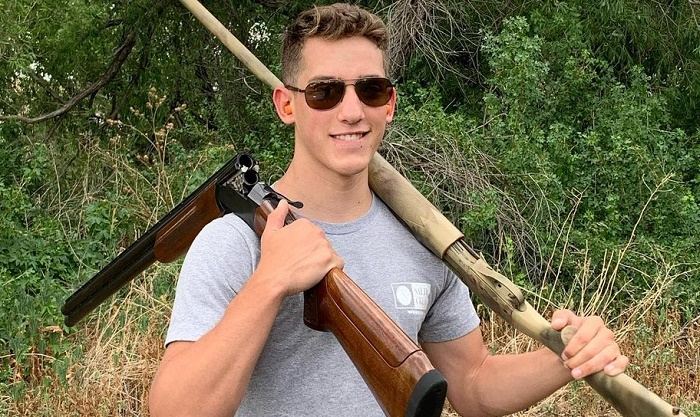 He Was Interviewed for Colorado Student Magazine

In December 2019, Jake Sherman was interviewed for an article on the student magazine of the Colorado Student Media Association by its photography editor Jennah Klein. After about a year on the platform, Jake was still short of 200k fans on TikTok, but was already very popular on the internet and in his school. In the interview, he talked about how he started his TikTok journey, what separated him from the crowd, and how he reacted to his newfound fame. He revealed that while he did not care what people thought of him, he still refrained from “making dancing and those other super cringey videos” “like a normal Tik Toker” because “it’s just not what I like”. He further revealed that he did not feel comfortable doing live streams to earn gifts from his viewers “because I think that’s super weird”. Nevertheless, he added that he did not mind it if he was very bored because “if they want to give me some, then I guess why not?” He also acknowledged that he “definitely never expected to get as big as I am right now” and insisted that “I haven’t changed or anything because of it”.

He Is into Outdoor Activities and Games

Jake Sherman has been interested in both participating in outdoor activities and indoor gaming since he was very young. He loves skateboarding and has shared skating pictures on his Instagram. He also shared pictures and videos of him participating in gun shooting and in skydiving from a plane in Colorado. He loves to swim and can be seen on the beach in several of his Instagram posts. He is also a gamer who occasionally live-streams playing video games such as Call of Duty and Fortnite on his YouTube channel. He reportedly began making YouTube videos when he was only six years old, but his current YouTube channel was not created until December 2019 and only contains a few recent videos. 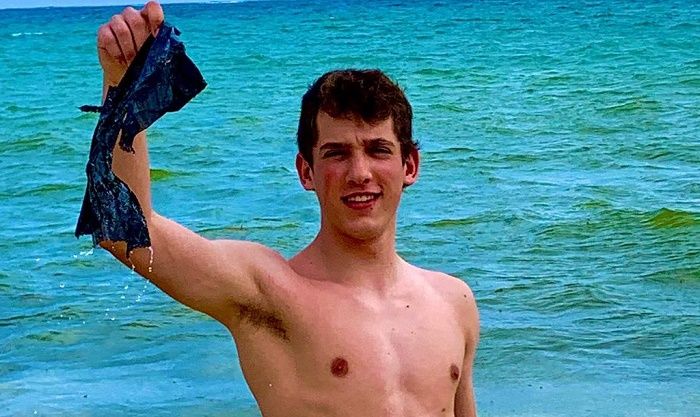 He Is from Highlands Ranch, Colorado

Jake Sherman was born on March 20, 2002 in Highlands Ranch, Colorado, United States. He grew up with two brothers and a sister named Abby. He is very close to his siblings and often posts pictures and videos with them on his social media. However, he is mostly seen annoying his younger brother or sister in his videos. He also posted a video with his father on his Instagram in July 2020 with the caption “I learned from the best”. He attended Highlands Ranch High School in his hometown. His family owns several pet dogs, including a corgi, which often features on his Instagram pictures. He recently got his ears pierced in October 2020 and posted a video about it on his Instagram.