James Dougherty was an American police officer who served as an LAPD detective for 25 years and was the first officer ever to train under the Special Weapons and Tactics program. However, he is best recognized as the first husband of Norma Jean Baker, a.k.a. Marilyn Monroe, famous Hollywood star, model and singer known for her “blonde bombshell” roles. The two were married for only four years and he remembered her as a young small-town girl. While he was initially reluctant about talking about their relationship, during his later life, he gave several interviews, appeared in documentaries about her and also wrote two memoirs on her. Reflecting on her untimely death, he mentioned that she “wasn’t tough enough for Hollywood”. 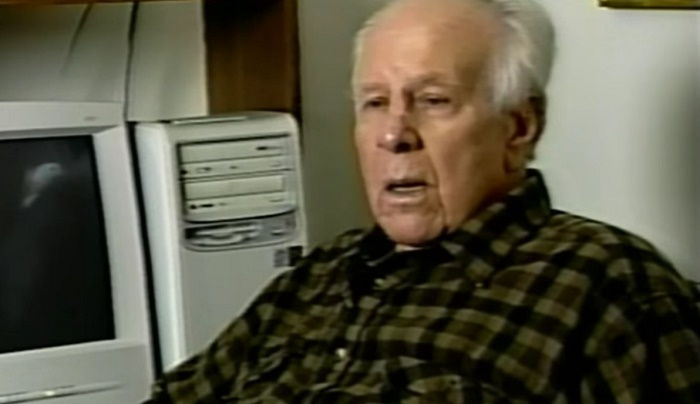 He Married Norma Jean in a Hurry

In January 1942, the then-21-year-old James Dougherty was persuaded to date 15-year-old Norma Jean Baker by his neighbor, Grace Goddard, who was a friend of the girl’s mother Gladys. Goddard took responsibility of the girl after Gladys was diagnosed with paranoid schizophrenia, but her family wanted to move back to West Virginia and could not take Norma Jean with them. Dougherty’s mother, another friend of Goddard, also played a role in bringing the two closer after she asked her son to drive her home from school during weekends. Norma Jean looked “angelic” to Dougherty, even though he considered her a child until he was asked to take her to a dance and learned that she was mature for her age. They were married within months on June 19, 1942, 18 days after she turned 16, on the insistence of his mother and Goddard, who wanted to prevent the girl from being sent to an orphanage. The newlyweds spent their honeymoon at a lake cabin in Ventura County before moving into a studio apartment in Sherman Oaks. 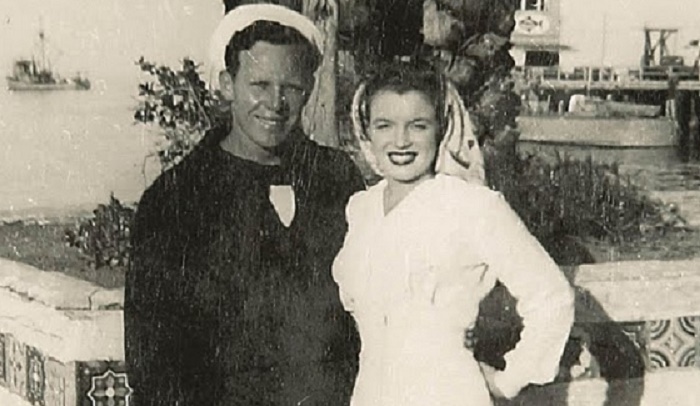 She Divorced Him to Join Hollywood

James Dougherty joined the merchant marine in 1943 and moved to Santa Catalina Island with his bride early next year to teach sea safety there. In April, he was given an overseas assignment to the South Pacific, following which his young wife moved back to Van Nuys and got a job at Radioplane Co. There, she was noticed by the photographer David Conover who convinced her to do a photoshoot which helped spread her name. She soon signed a contract with the Blue Book Model agency and aspired to bag a film contract with 20th Century Fox, but it required her to be unmarried. Fuelled by her ambition, she sought a quick divorce from Dougherty in Las Vegas, the papers of which he received on a ship in the Yangtze River. Dougherty was devastated by the divorce, even contemplated taking his own life, and tried to talk her out of it on his return. However, she considered her marriage to him as one of convenience and was unwilling to give up her Hollywood dreams. 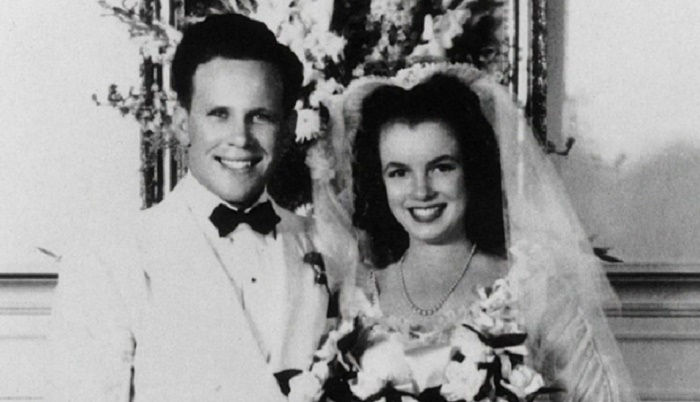 He Moved on and Married Twice More

James Dougherty soon moved on with his life and got married a second time in 1947 to Patricia Ann Scoman. The two went on to have three daughters: Cheryl Ann, Vivian Kathleen and Mary Irene. While this marriage was more successful than his short first one, the two eventually divorced in 1972, after 25 years of marriage. Dougherty married for a third and final time in 1974, and with his new wife, Rita Lambert, moved to her hometown in Sabattus, Maine. There, he served as an Androscoggin County commissioner and taught at the Maine Criminal Justice Academy. He remained married to Rita for 32 years until her death in 2003, while his second wife Patricia died the same year as him. Dougherty passed away from complications of leukemia on August 15, 2005 in San Rafael, California at the age of 84. Apart from three daughters from his second marriage, he also had a step-daughter named Annie Woods. 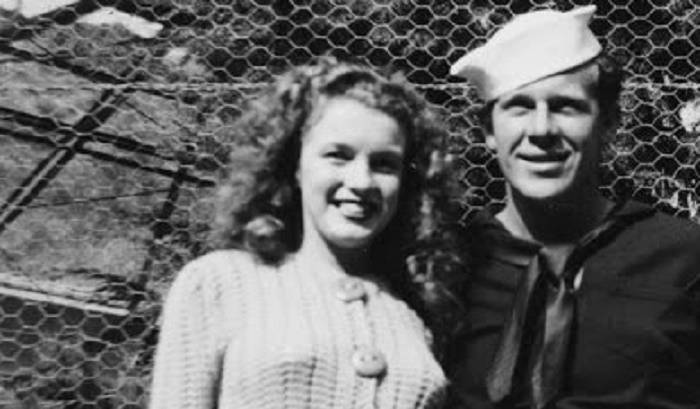 He Was an Accomplished LAPD Detective

James Edward Dougherty, who was born on April 12, 1921 in Los Angeles, California, Unites States, was the youngest of five children of Edward and Ethel Dougherty. He attended Van Nuys High School, where he played football, acted in theatre, and was elected as the student body president. Upon completing his graduation in 1938, he sacrificed a football scholarship to the University of California at Santa Barbara to support his family. He worked in a funeral home and shined shoes during the day, while working the night shift on the assembly line at Lockheed Aircraft. After returning from his service with the US Merchant Marine, Dougherty joined the Los Angeles Police Department as a detective in 1949, and served in that capacity until his retirement in 1974. He was instrumental in creating the SWAT group and was the first officer ever to train under the program. He also helped foil a plot to kidnap James Garner. 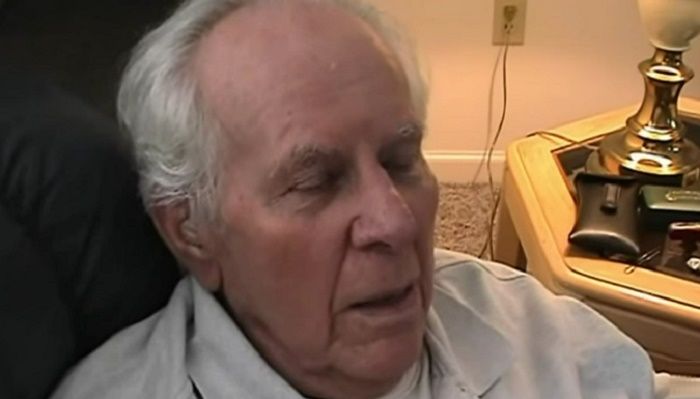 Second Wife Forbade Him from Talking about Monroe

Even though James Dougherty closely followed his first wife’s career until her death in 1962, he rarely talked about his relationship with her because his second wife, Patricia, didn’t want Monroe’s name mentioned. After their divorce in 1972, he began appearing on television shows and gave several interviews talking about Monroe. He released his first memoir about her, The Secret Happiness Of Marilyn Monroe, in 1976. In 1991, he appeared in the documentary, The Discovery Of Marilyn Monroe, alongside his high school friend, actress Jane Russell, and actor Robert Mitchum. The next year, he talked to host Sally Jessy Raphael and actress Susan Strasberg on Sally. His second memoir, To Norma Jeane With Love, Jimmie, released in 1997, was about his marriage to Monroe. He told Associated Press in 2002, “She was too gentle to be an actress”. Marilyn’s Man, a documentary movie focused on him, was filmed in 2004, a year before his death. Schani Krug, who wrote, produced and directed the documentary, emphasized on how Monroe was a small part of Dougherty’s life, adding that “He was everything she never had”.