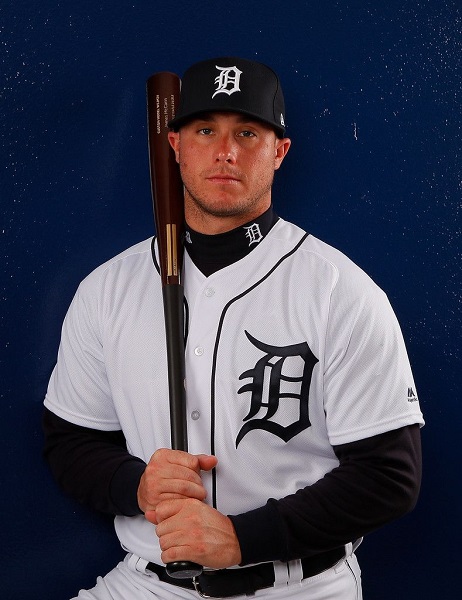 James McCann is an American Baseball Catcher who is currently a free agent. However, the player has played in Major League Baseball in the past. He holds the jersey of various prestigious teams such as the Detroit Tigers and the Chicago White Sox.

Prior to his introduction in the MLB, the catcher had an excellent college career for the University of Arkansas. James McCann was the 76th overall pick in the 2015 MLB Draft. He was drafted by the Detroit Tigers and played in the Minor league during his initial days.

Later, he joined Chicago White Sox and played a few games for them as well. Besides, James has played for the United Nations National Baseball team and represented them in the World Cup 2011.

Here is complete information about the catcher, James McCann.