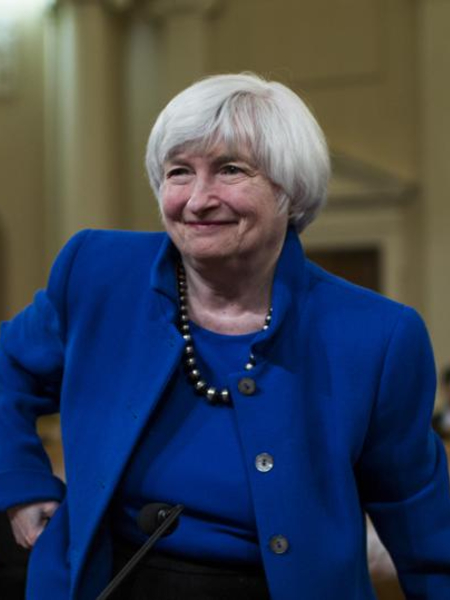 Janet Yellen is an economist who has been nominated for the position of Treasury Secretary by President-elect Joe Biden. if her nomination passes the Senate she will be the first woman to become the Treasury secretary.

Yellen is a historic economist and has a lot of experience in her field, she was one of the people responsible for helping the economy recover and formulating policies to steer the US out of the 2007-208 recession.