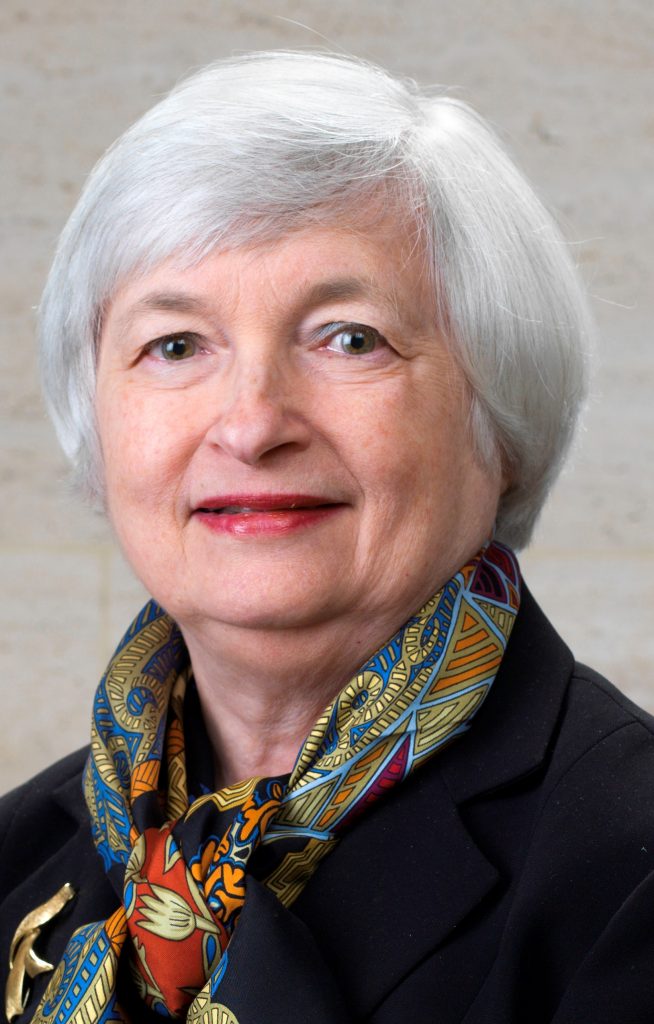 She is the first woman to be the chair of the federal reserve of the United States.