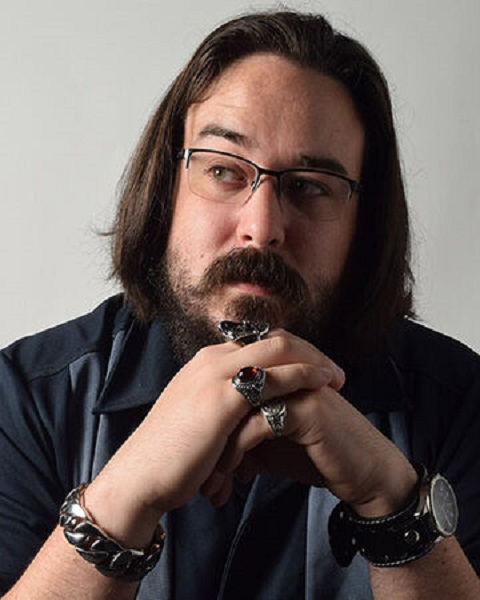 Jason Marnocha is an American voice actor. Jason is the man behind many characters we see in films and cartoons.

Voice actor Marnocha is popularly known for his work in ‘Transformers: Combine Wars’ since 2016. People might have heard him in their favorite films and series for ages.