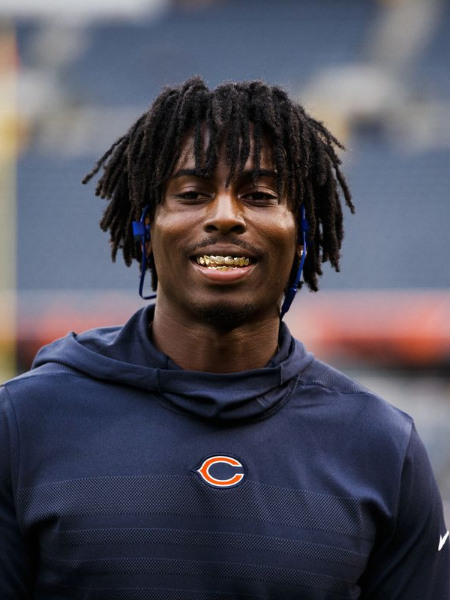 Javon Wims plays for the Chicago Bears as their wide receiver and has amassed a lot of fans during his stint in the NFL. While his performance as a player has been mediocre, his fight with Saints’ Chauncey Gardner-Johnson in the Bears vs Saints game on November 2, 2020.

Javon Wims randomly started punching Chauncey who had just stood there, the fight has sent waves through the NFL community but according to some reports, Gardner-Johnson provoked him by trash-talking him, the reports are yet to be confirmed.