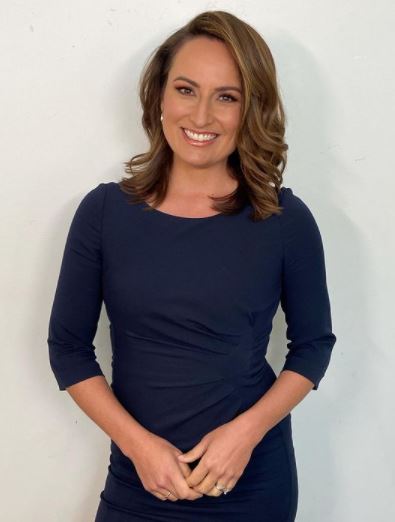 An Australian reporter and television presenter Jayne Azzopardi is acknowledged for hosting the weekly show Talking Married. Talking Married is a subsidiary show of Married at First Sight. Currently, she is serving at 9 News as the presenter as well as a senior reporter.

In addition to that, she also is the newsreader at Weekend Today.