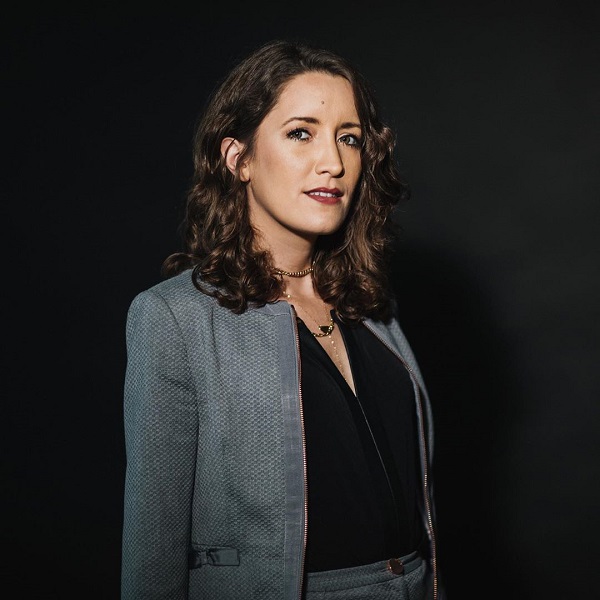 Jean Guerrero is a multi-talented woman as an author and Journalist. She has worked for The Wall Street Journal in Mexico and America as a bureau correspondent from 2010 to 2013. Later on, In 2015, she joined as an investigative reporter for KBPS in San Diego. She has worked in many Tv channels as a new reporter like MSNBC, CBC, and many more.

Furthermore, Jean Guerrero is a very creative and talented author. She has published a book named Crux: A Cross-Border Memoir by One World: Random House in 2018. As her latest book is Hatemonger. The book shares a details investigation into White House Advisor Stephen Miller and his effect on Trump Administration policy.