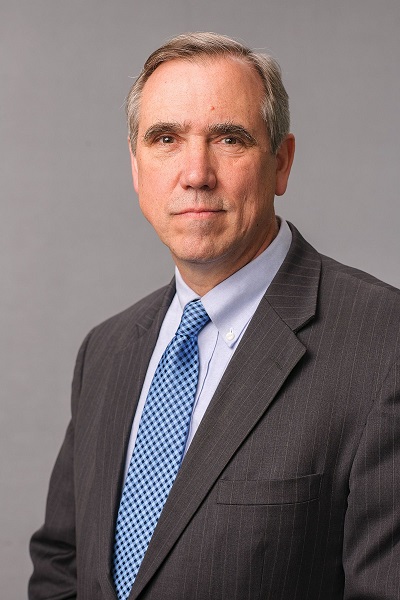 Jeff Merkley is a politician. He is currently the junior United States Senator from Oregon. He has been in the position since 2009. Jeff was a five-term member of the Oregon House of Representatives.

He even served at Portland Habitat of Humanity as an executive director from 1991-1994. He currently serves on the Board of Trustees and was the President of the World Affairs Council of Oregon.