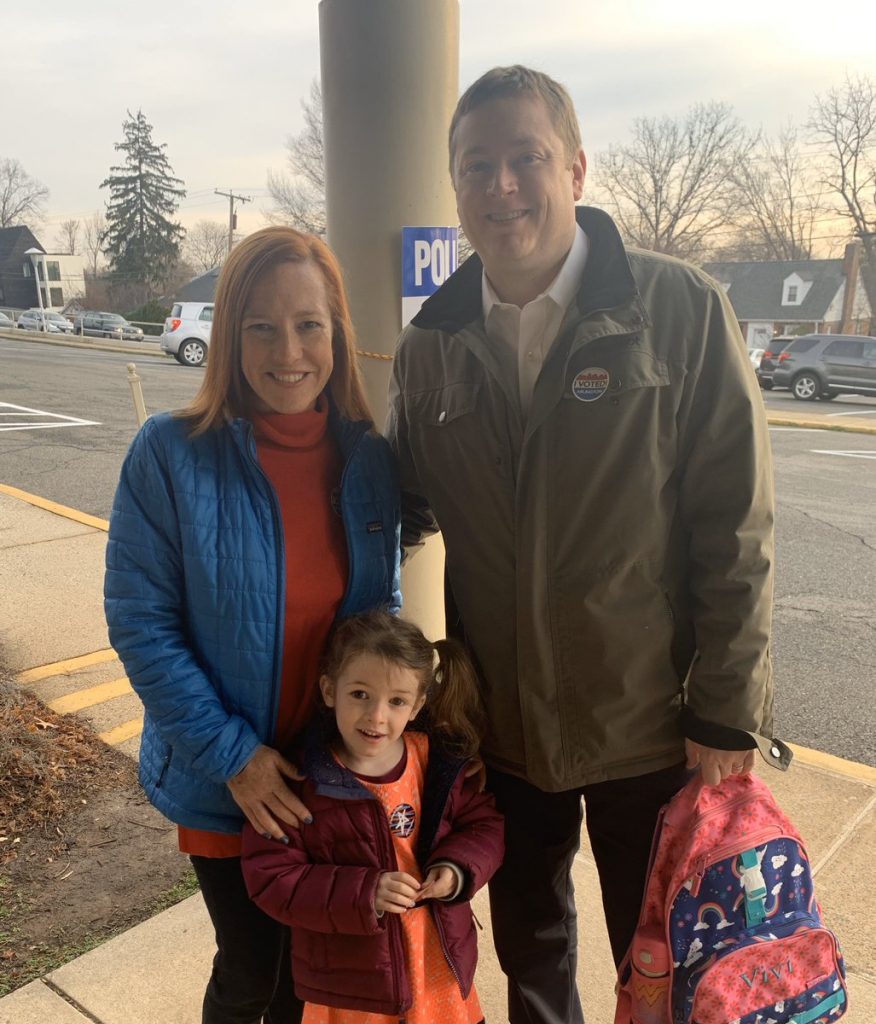 Prior to being linked his name with Jen Psaki, Gregory has also served as Chief of Staff to Congressman Joe Kennedy III from the Commonwealth of Massachusetts. Moreover, he also serves in the Democratic Congressional Campaign Committee as a deputy finance director.