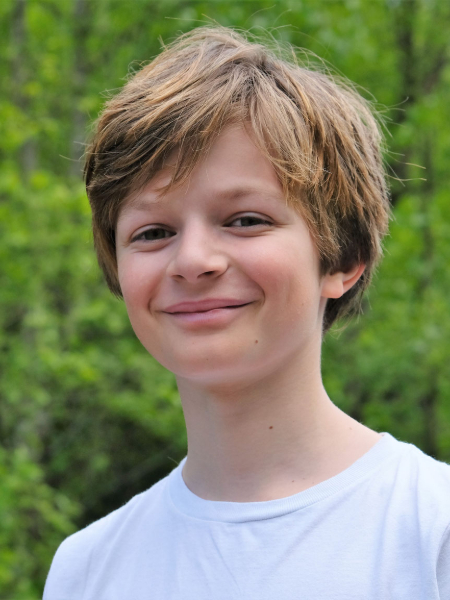 Jeremy Miliker is an Australian child actor who got his first lead role at the age of 7 since then he has become a huge prospect. In 2020, he has been cast in the series Barbarians. The series will be premiering on October 23, 2020, on Netflix.

Miliker is also an award winner who took home the ‘Best Young Male for The Best of All Worlds’ in 2018 and also the Winter Film Awards  – Best Actor Award. Read more about the star below.