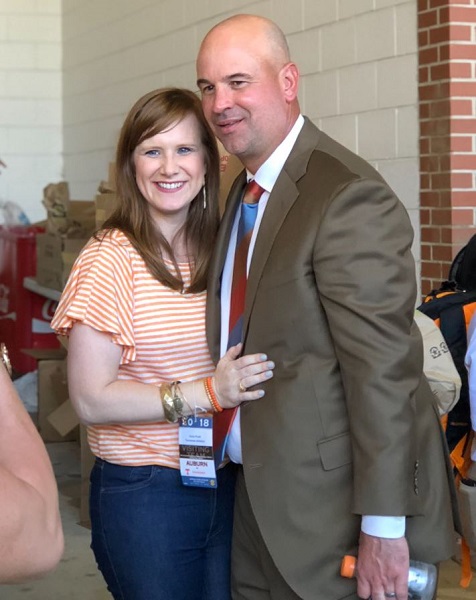 Casey East Pruitt is popularly known as the wife of an American football coach Jeremy Pruitt. Her husband Jeremy recently served as the head coach at the University of Tennessee. He comes to the top rank in total defense and related categories.

Jeremy was fired as Tennessee football coach amidst an ongoing internal investigation into recruiting violations on January 18, 2021. He along with two assistant coaches and support staff comes on the fired list.