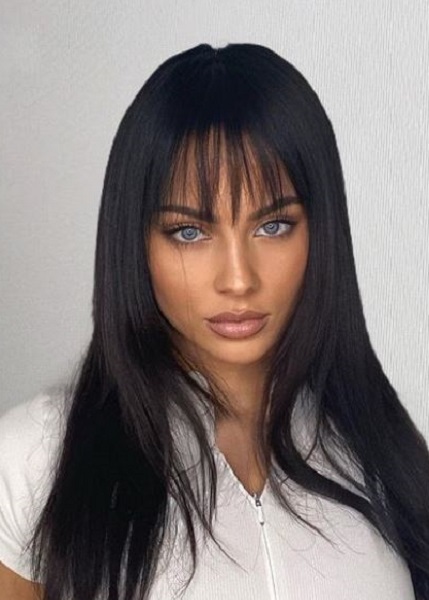 Kasia Lenhardt is the ex-girlfriend of german footballer Jerome Boateng. She was found dead in her apartment in Berlin on February 9, 2021. Likewise, her cause of death is suspected to be suicide.

Kasia was a model and an online star. She had been dating Jerome Boateng for more than a year. However, the couple had broken up on February 2, 2021, due to personal reasons.

Quick Facts: Kasia Lenhardt Age: Jerome Boateng Girlfriend Cause Of Death, How Did She Die?