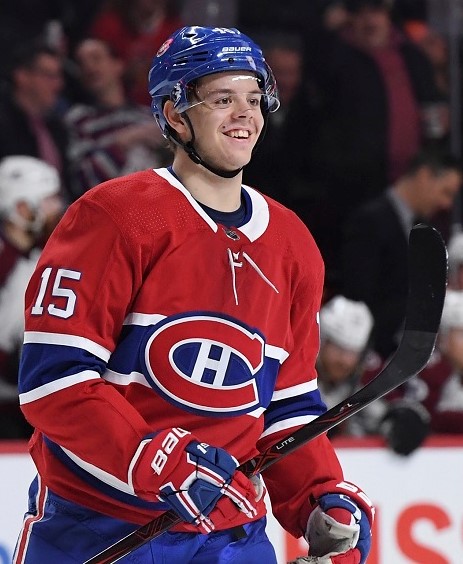 Jesperi Kotkaniemi is a renowned professional Finnish ice hockey player. He is playing in a centerman position for the Canadian teams named Montreal Canadiens. He wears jersey number 93 for the team. He joined NHL back in 2018 when he was signed by Montreal on the entry-level draft.

Jesperi Kotkaniemi made his professional NHL debut back in October 2018 where he played against Toronto Maple Leaf. He started his professional career just at the age of 17 whereas his journey to become an ice hockey player was inspired by his father Mikael Kotkaniemi.