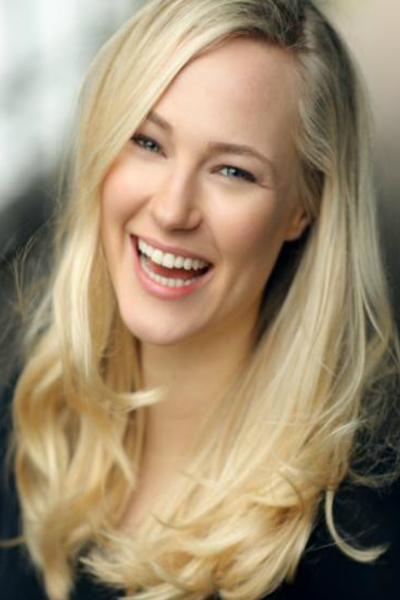 A movie freak will definitely know who Jessica Madsen really is and how talented she is. In fact, Jessica Madsen is an English actress who rose to prominence for her outstanding roles as Clarice in “Leatherface“, Becky in “Rambo: Last Blood” and Annie Knox in “Dark Light“.

Freshly, Jessica Madsen is seen on Chris Van Dusen’s Drama-Romance TV series named “Bridgerton” along with Adjoa Andoh, Julie Andrews, and several other stars. She is also a professional photographer.