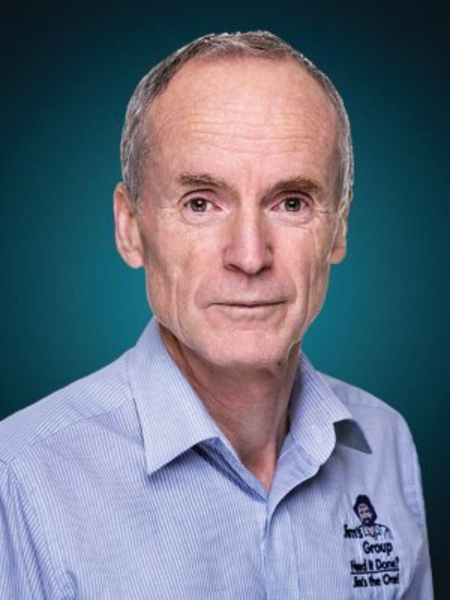 Jim Penman is the owner of the conglomerate ‘Jim’s Group’ and a multimillionaire businessman. Starting off as the owner of a mowing business, he has made a business that earns half a billion dollars per year.

He is also an author who has released several books on bio history and business. He has also written a memoir on how he turned his lawn mowing business into a cash cow whose revenue exceeds $500 million per year.

Jim Penman was involved in controversy when he allegedly sent a ‘racist and sexist’ letter to Senator Lidia Thorpe (Indigenous Green).

A member of the public sent this into Jim via email this morning, thoughts? pic.twitter.com/rp9ivCPWRs