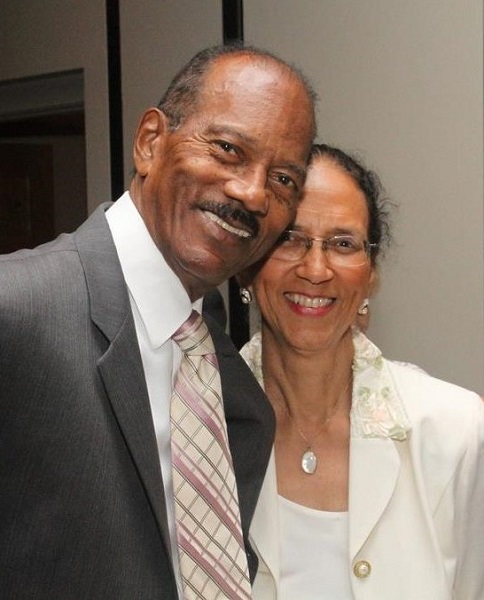 Joan Tilmon was the wife of Jim Tilmon before he passed away in January 2021. Jim was an NBC 5 forecaster, aviation pioneer, musician, and a local Emmy-winning newscaster. Joan lives with her family in Arizona.

Joan has a multi-faceted career with a commercial airline, where she served for fifteen years. She learned about crew scheduling and compensations, ticket lift and gate agent, passenger service manager to name a few. Tilmon is experienced in passenger sales, control time studies, airline’s airport system as well.

The great Jim Tilmon died today in Phoenix at age 86. A veteran of WTTW, WMAQ and WBBM, Jim is beloved and remembered as a total gentleman and great colleague. Blessings to him and to the love of his life, Joan, kids and grandkids.