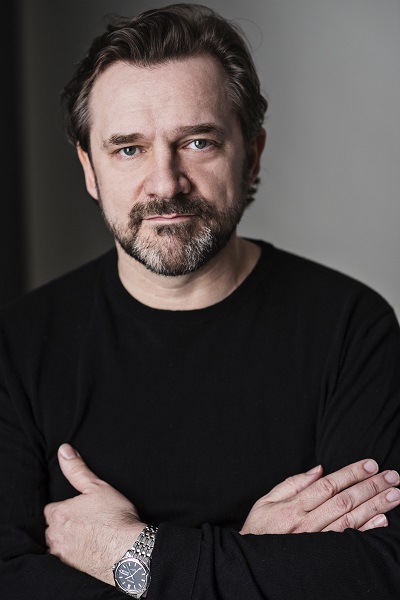 Joe Tucker is a British comedy writer, actor as well as a director who is mostly known for his works in “Chernobyl“, “Greed“, “The Frankenstein Chronicles“, and “Bronson“.

Prior to that, Joe has also written several sketches for the CBBC series named “Horrible Histories“.