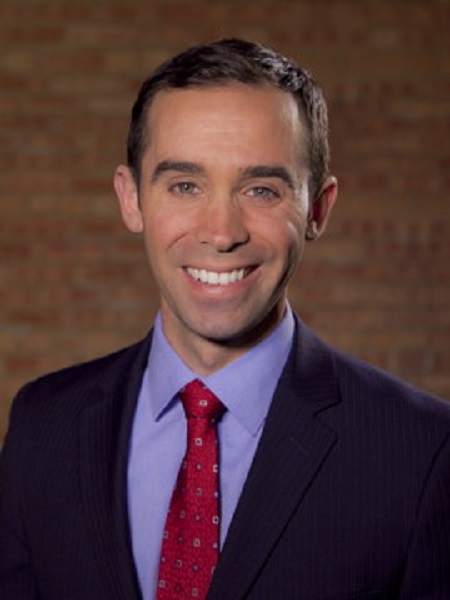 John Cuoco is an American journalist who is known for working as a reporter for the Boston based TV station,7 News WHDH-TV. He joined the TV station in the year 2015.

Cuoco was also an intern in the 7News Sports Department while he was in college. Besides his journalism work, the guy is also a fan of photography and a lover of music.

Thank you #Boston, today was my last day at @7News. My time here has been incredible. This will always be my home but sometimes life changes so I’m changing with it. pic.twitter.com/HwEf4Hb98t