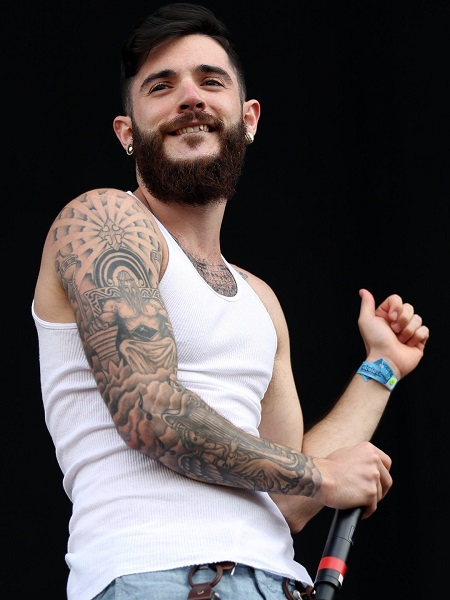 Jon Bellion is a renowned and successful American singer who is known for his songs like Stupid Deep, All Time Low, Woke The F*ck Up, Human, Maybe IDK, and many more. Meanwhile, he has released four mixtapes and two studio albums. At first, he released The Human Condition in 2016 which debuted at number five on the US BillBoard 200.

Secondly, Jon released his album, Glory Sound Prep in 2018. Indeed, he is a multitalented singer as a rapper, songwriter, and record producer. Jon is currently signed with Visionary music group and Capitol Records. The audience was impressed by his mesmerizing voice and singing styles.