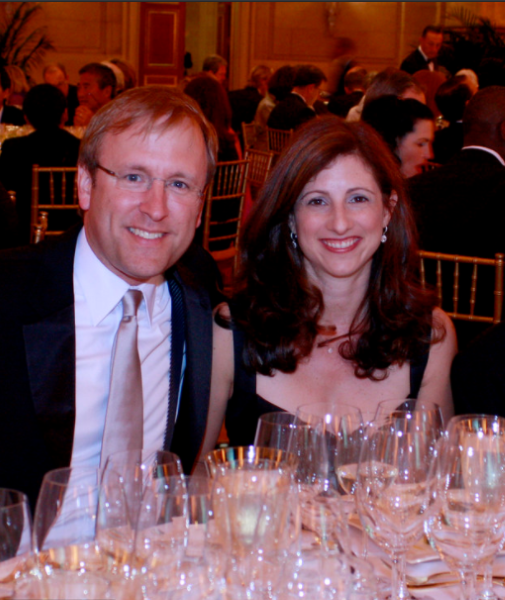 Jonathan Karl is a popular and best recognized American  Political Journalist and author. Currently, Jonathan works as the Chief White House Correspondent for ABC News in Washington, DC, since 2012. Also, he wrote a political blog, “The Note” run by ABC. He has also worked for CNN as a congressional correspondent in 1996.

Besides that, he is an incredible author who has published his book, “The Right To Bear Arms: The Rise of America’s New Militias”. He loves and enjoys his work. His writings have been published in many political magazines and daily newspapers as well,