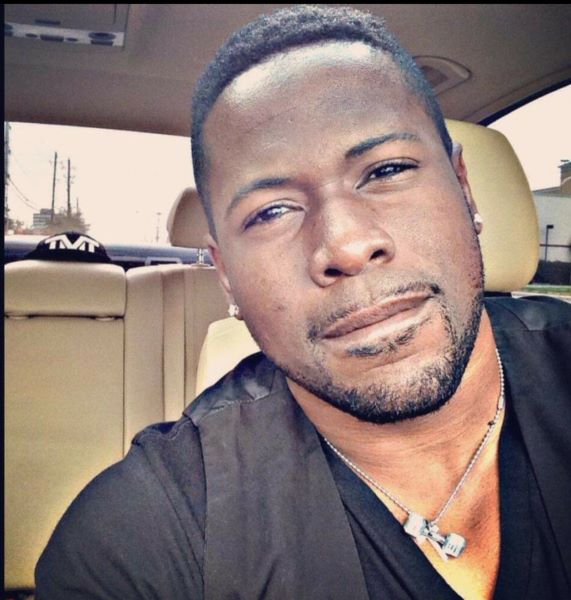 Jonathan Price is an African American man who has been added to the list of men being killed by police shootings in America. The news just came hours ago but the family and officials have confirmed that he has been shot dead because of 3 gunshot wounds. The investigation is expected to be carried out whether he had to be shot or not but the family really is in deep sadness right now.

The incident happened at a gas store convenience store located at 103 S. Santa Fe Street, Wolfe City. Price was apparently trying to separate a fight between a man and a woman near the store.

When the police first arrived, according to Price’s family, he was first tased and then shot. People have responded to this with a heavy heart. Some even have established a GoFundme page and some people are trying to secure free legal services for the poor family.