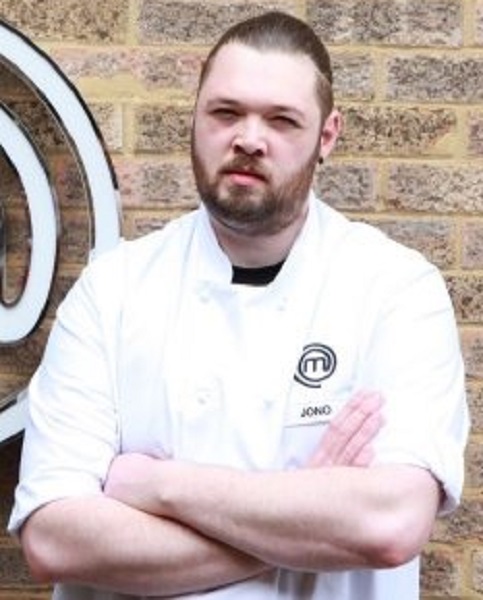 Jono Hawthorne is a contestant in a cooking talent show which airs on BBC One. The name of the show is Masterchef: The Professionals 2020. He will face the Judges on Tuesday, November 17th at 9 p.m. Currently, he works at Vice and Virtue restaurant in Leeds as head chef. Furthermore, he has also worked in Noma, Quay, Automata, Marque, Firedoor, The Man Behind the Curtain, The Boxtree, et al.

In addition to this, he has gained a lot of experience from his past services. His last dream is to win the trophy of Masterchef: The Professionals and it’s quite difficult for every competitor.

Here are some interesting facts and a personal bio of a well-known chef, Jono Hawthorne.