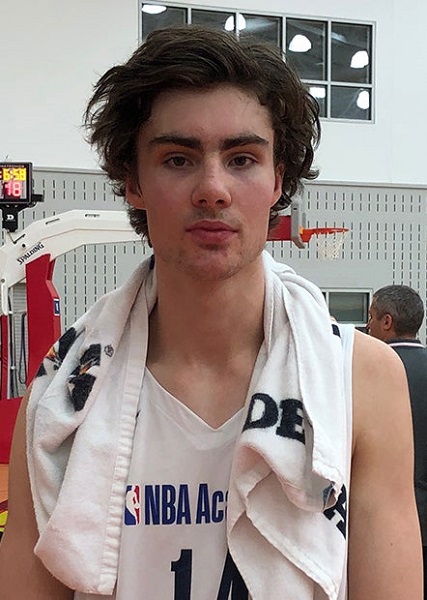 Josh Giddey is a part of the NBA draft prospects that helps develop the league’s Next Stars program. Josh has turned down many NCAA Division I programs. He is the youngest player to play in the Australian National Basketball Team since 2013.