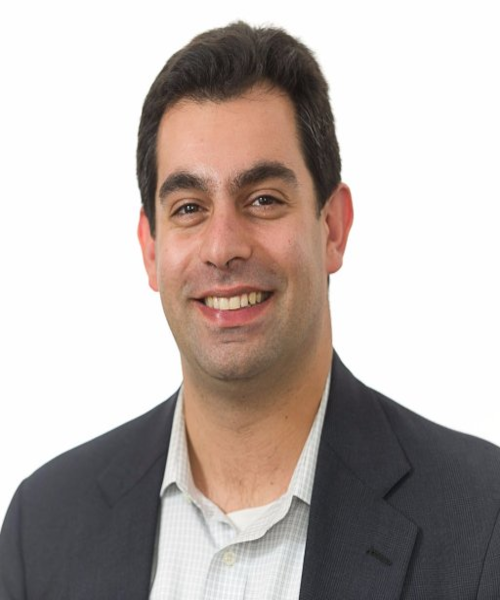 A prominent figure in the media industry who has already embraced his name across the globe with huge potential and talent, Josh Kraushaar has held several positions since joining Atlantic Media in 2010.

In addition to that, Josh Kraushaar is an American National Journal Daily’s Senior National Political Columnist who also pens the Weekly “Against the Grain” column. Moreover, he also plays a critical character in shaping the National Journal’s overall political coverage. He was also a political correspondent for Politico.