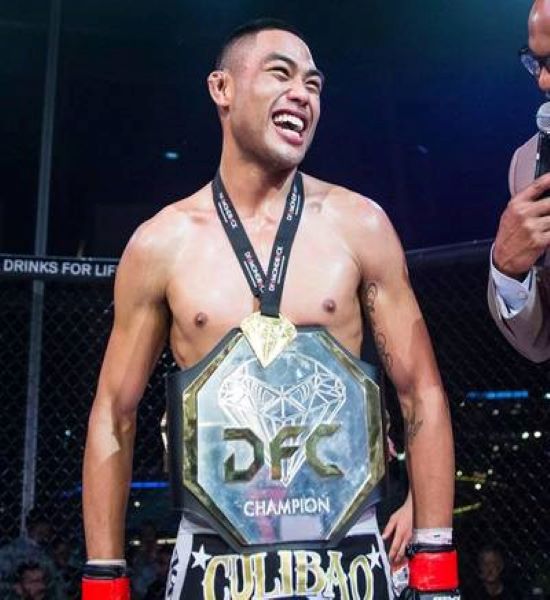 Joshua Culibao is a professional mixed martial artist (MMA) fighter from Australia. He fights in the Ultimate Fighting Championship (UFC) under the featherweight division. He started his professional career in February 2016. And his first professional fight was with Paul Traish which he won by the knockout with the punches.

Joshua has maintained a very good record in his professional fighting career. His recent match was on the 3rd day of October 2020 against Charles Jourdain. The match was concluded to be drawn by the split decision. Know more about Joshua Culibao from the facts below,