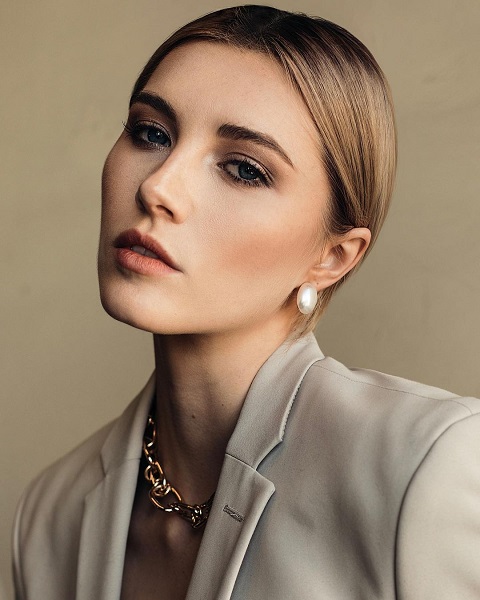 Originally from Olympia, Washington, her family moved to Oregon when she was a child. She had a passion for modeling ever since her days in high school. Hence, she committed herself to Code Model Management in New York. Soon after that, she participated in the CW reality show, America’s Next Top Model. She was among the prosperous winners as she competed with 15 other aspiring models. And no surprise, she went to win the cycle for good.