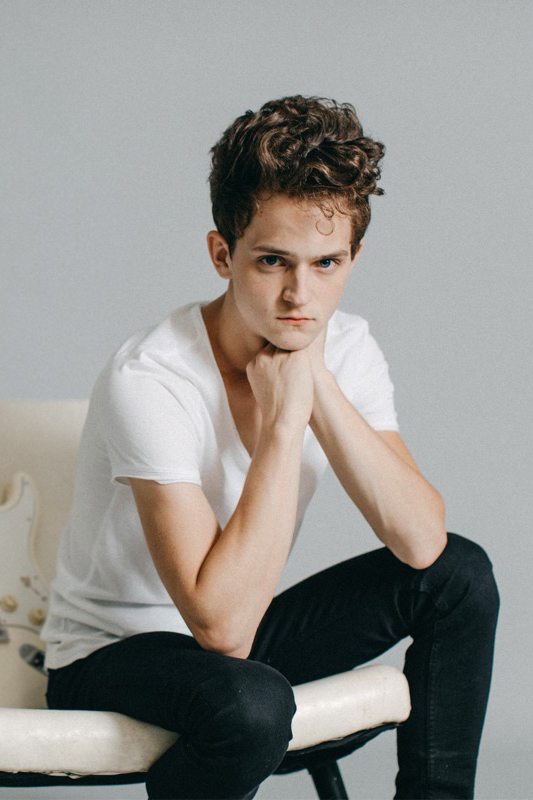 Jude Smith is the Nashville based actor, musician, and producer, who currently runs a worship band named Outpost Worship. Inspired by class acts like John Mayer, George Benson, and Michael Jackson, Jude started his music career as a one-man-band.

Ultimately, he got fame through his Instagram in 2019 when he began uploading videos playing guitar. At the time, he had already gained about 100 thousand followers. Since then, a multi-instrumentalist Smith has accumulated over a half million streams on various music streaming platforms.

Quick Facts: Jude Smith: Get To Know The Nashville Musician