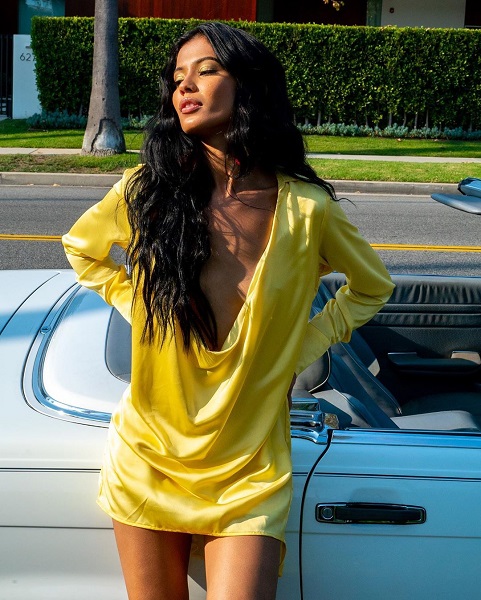 Juliana Custodio is a reality TV star and model who is best known for her appearance in the TLC reality show, 90 Day Fiance. The model featured in the seventh season of the ever so popular show and was a center of attraction throughout the show. She, along with Michael Jessen was one of the cast to receive a huge amount of appraisals as well as critics.

However, they did make it to the end and got married. Yes, the 90 Day Fiance star is married to her castmate, Michael Jessen. The news may be quite surprising for many as they didn’t get along that much to remain married for the rest of their lives. However, they did have great chemistry and it’s always good when people find their better half on TV shows. Here is everything you need to know about her and more.