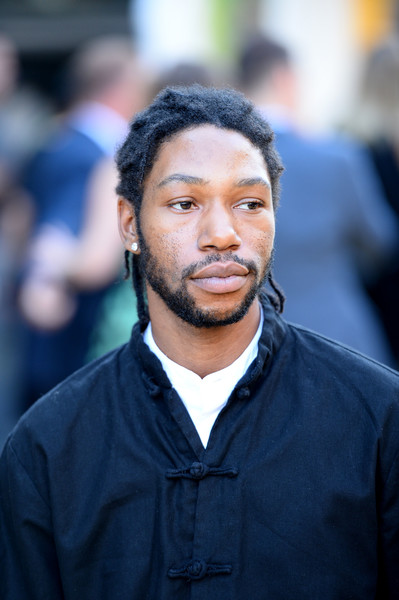 He has also appeared in TV shows like The Bill, Vexed, Casualty, Torn, Fall Out, Doctors, Snatch, Guerrilla, Count Arthur Strong, and many more. The audience has appreciated his acting skills.