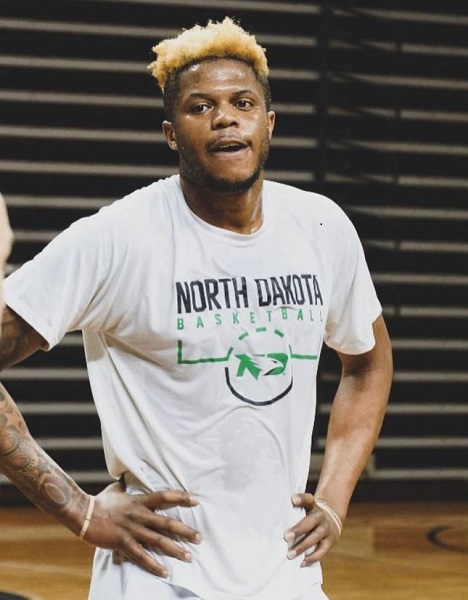 Justin Patton is an American Basketball player who played for the Los Angeles Clippers of the National Basketball Association. The player made his NBA debut with Minnesota Timberwolves at the age of 21. He was signed by Chicago Bulls as the 16th overall pick of the 2017 NBA Draft. However, Bulls instantly traded him to the Timberwolves.

Born and raised in Riverdale, Georgia, Justin played his college basketball for the Creighton Bluejays of the Big Ten Conference. However, the player didn’t have to wait much to get into the NBA. He was the first-round pick. But he has been pretty inconsistent with teams. The player has played with different teams every other season. He was recently waived by the Milwaukee Bucks and is yet to sign a contract with any team.

We bring you the top 10 facts about the basketball player.