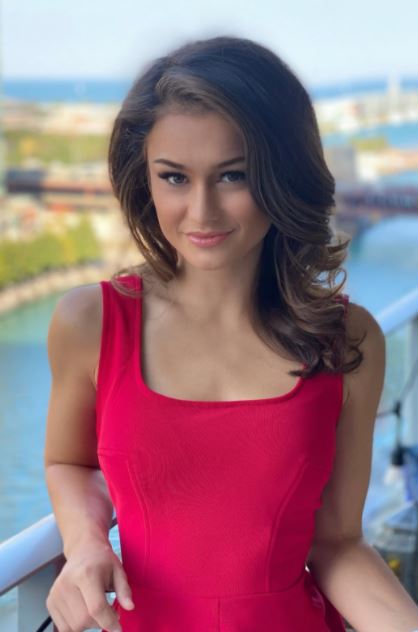 After the announcement of the 25th season of the American reality TV show, The Bachelor, most of the die-hard fans of the show are already excited to know about its lady contestants. Well! The show has already lined up its contestants, and Kaili Anderson is one of them, who will be trying her best to conquer the heart of Matt James.

Kaili is a native of San Diego California, who worked as a sales associate at the company named Nordstrom. Want to know more about her. Well! don’t worry because we have covered everything, including her age, height, job and many more.