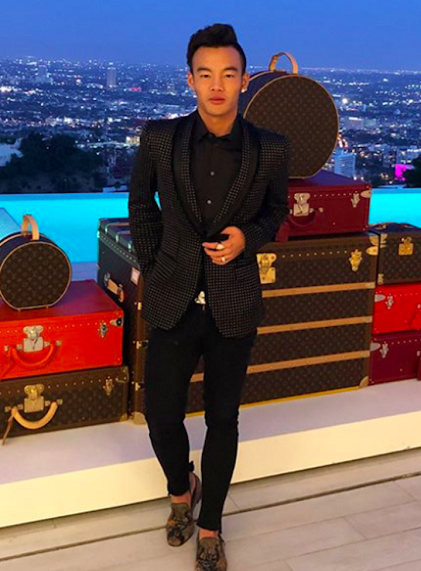 Kane Lim is a Singaporean-American investor and philanthropist who has been featured on Netflix’s show Bling Empire which showcases the lifestyle of some of the richest Asians that reside in Los Angeles, California.

Lim is said to be the son of a Singaporean billionaire but is a self-made millionaire and not just a spoilt brat with a rich father. Starting up his own business at the young age of 17, Kane Lim made his first million by the time he was 20.

Along with being a TV star now, Kane is a social media influencer and is heavily active on Instagram where he shows his luxurious life. The millionaire is rumored to have a shoe collection worth $300,000 as per Bustle.

Quick Facts: Who Is Kane Lim From Bling Empire? Parents And Facts To Know